Talk to us about diversity, inclusion and representation in the games industry!

Games [4Diversity] contributes to the representation of socio-cultural minorities in games. By organizing events nationally and internationally, Games [4Diversity] facilitates a dialogue between game developers and players to stimulate them to create more diverse games and characters. Additionally, we boost the visibility of underrepresented game developers themselves, because we strive for a diverse and colorful game industry!

The first Games [4Diversity] Jam was organized in 2014 and was centered around how feminine and LGBTQ+ perspectives can incite new and innovative games. During the first game jam, it became clear that talking about tough subjects is an integral part of change. The jams facilitated dialogue about differing perspectives in a positive and constructive manner. Developers were keen to understand each other and develop a shared understanding about a subject. A design process is a powerful instrument to bring people together.

After the event, Games [4Diversity] was founded in 2015 by Menno van Pelt-Deen, Dop Terlingen, and Eva Nieuwdorp. More game jams followed, each with an unique theme focusing on an underrepresented topic in games: ethnicity, religion, refugees, and disabilities.

A new board was formed in 2017-2018 with Sabina Zavala-Dirks and Eline Muijres joining. Games [4Diversity] joined the Utrecht Canal Pride for the first time in 2018 with a boat full of game developers. More volunteers joined the organization leading several committees. Informal mixes and get togethers were set up, as well as discussion evenings and other events alongside the game jams and Pride celebration. In 2022, Games [4Diversity] joined the Vienna Rainbow Pride for the first time, gathering queer game developers and allies to join the parade on the famous Ringstraße.

These dialogues and especially design sessions enriched our perspective of other socio-cultural backgrounds. The positive and constructive attitude that our community showed us have inspired us to keep going!

More pictures can be found on our Flickr profile. 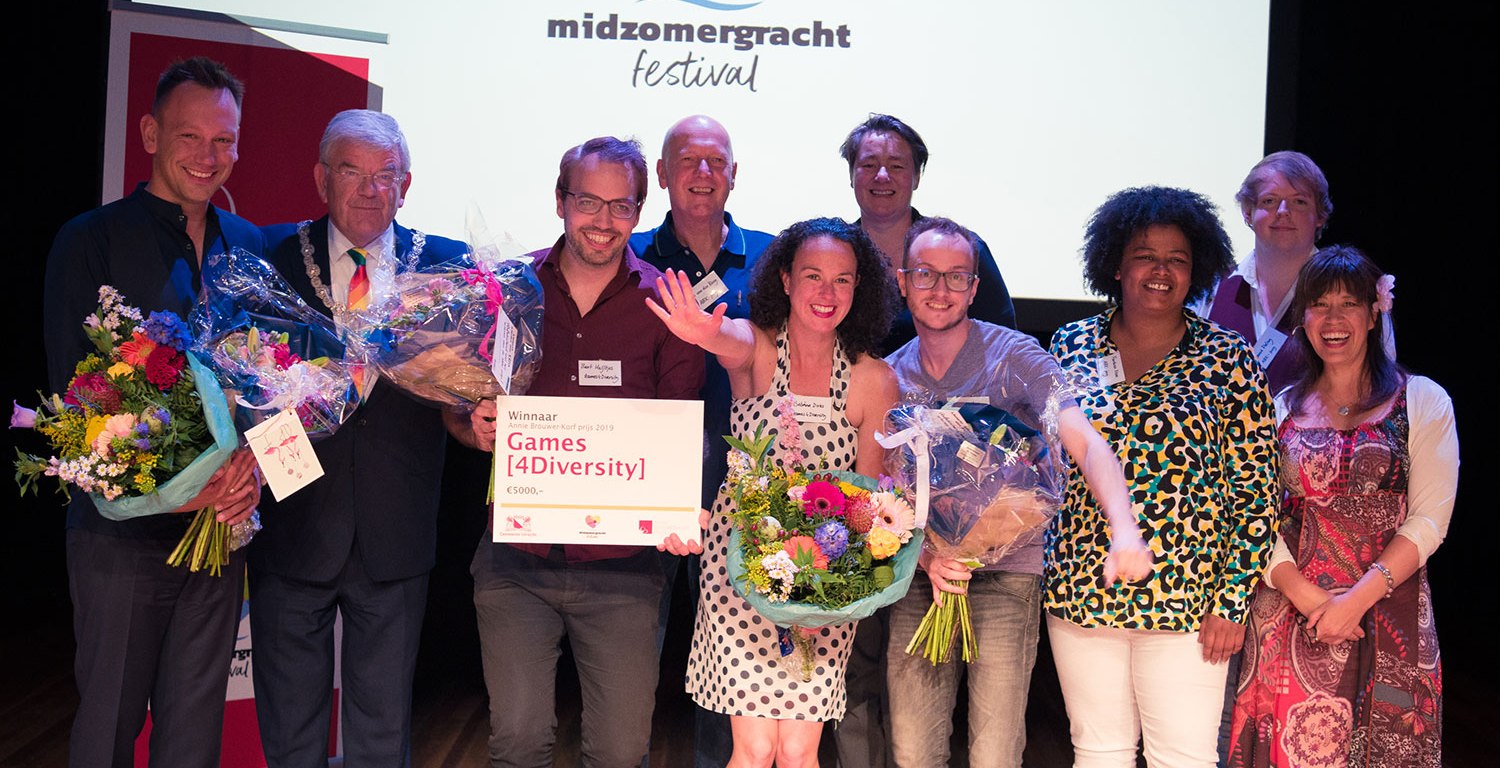 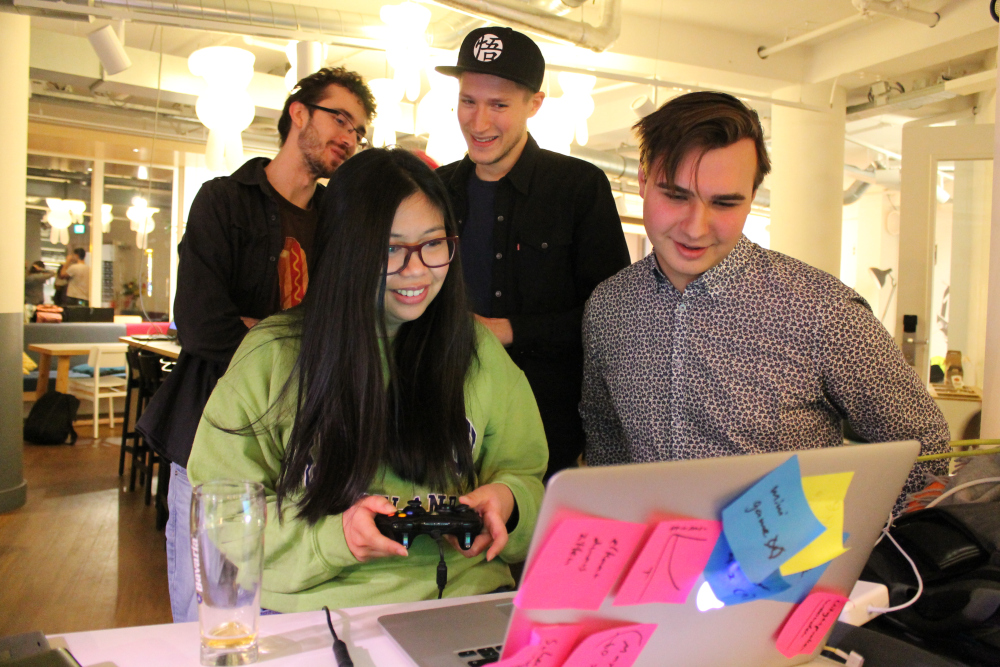 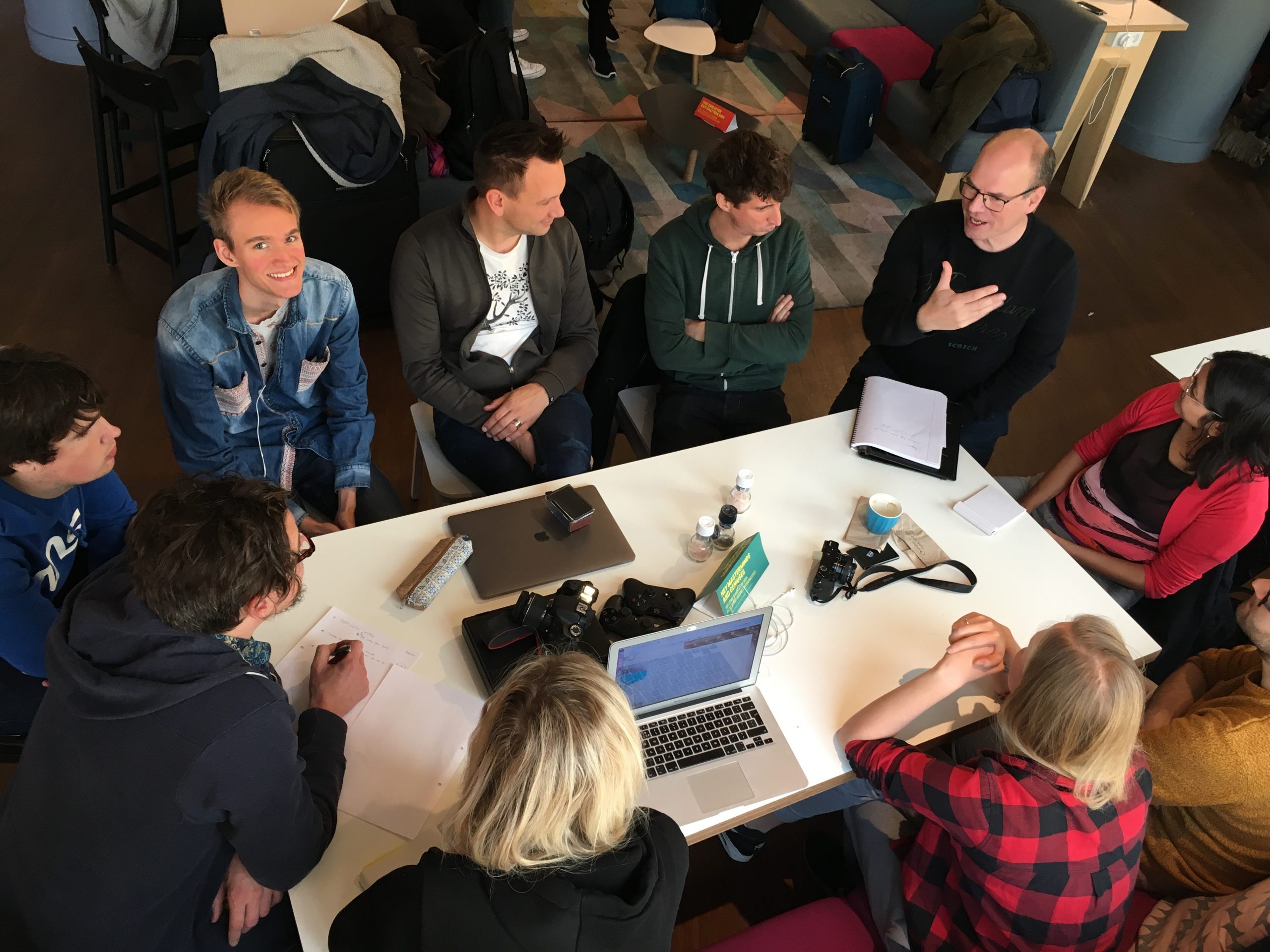 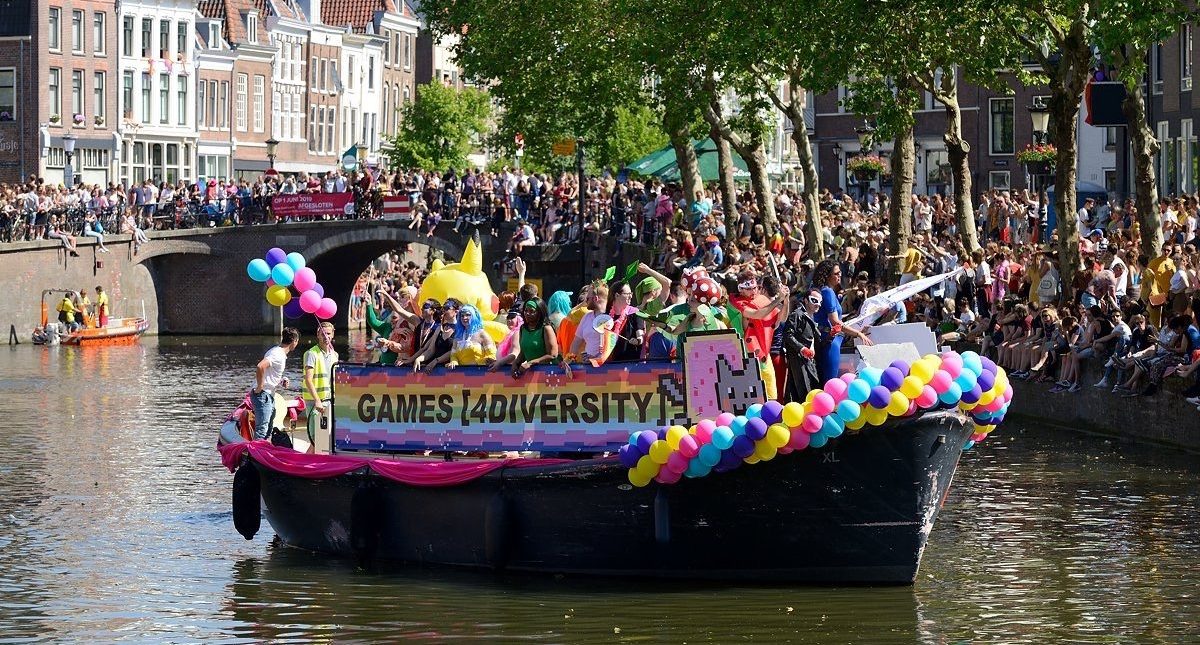 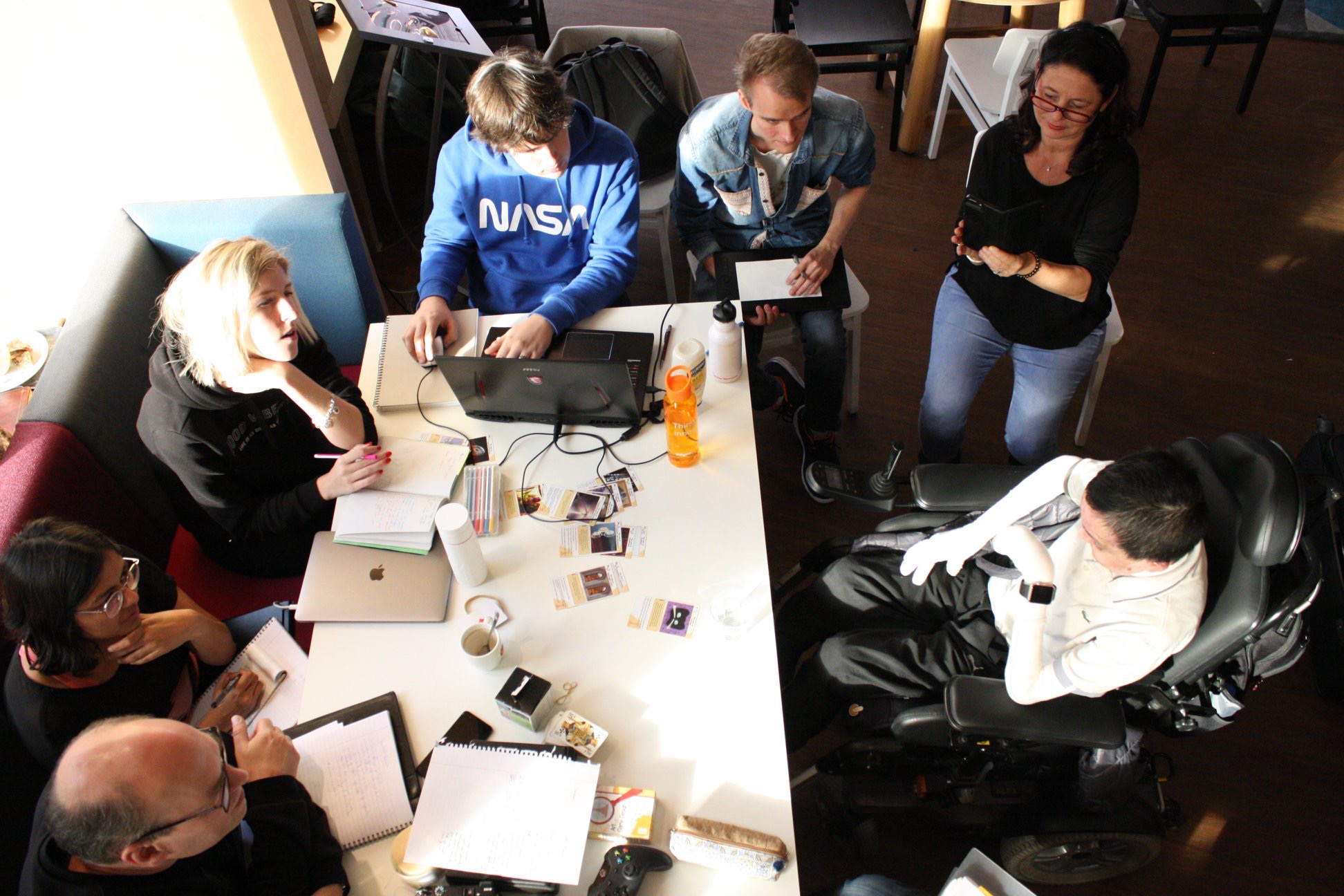 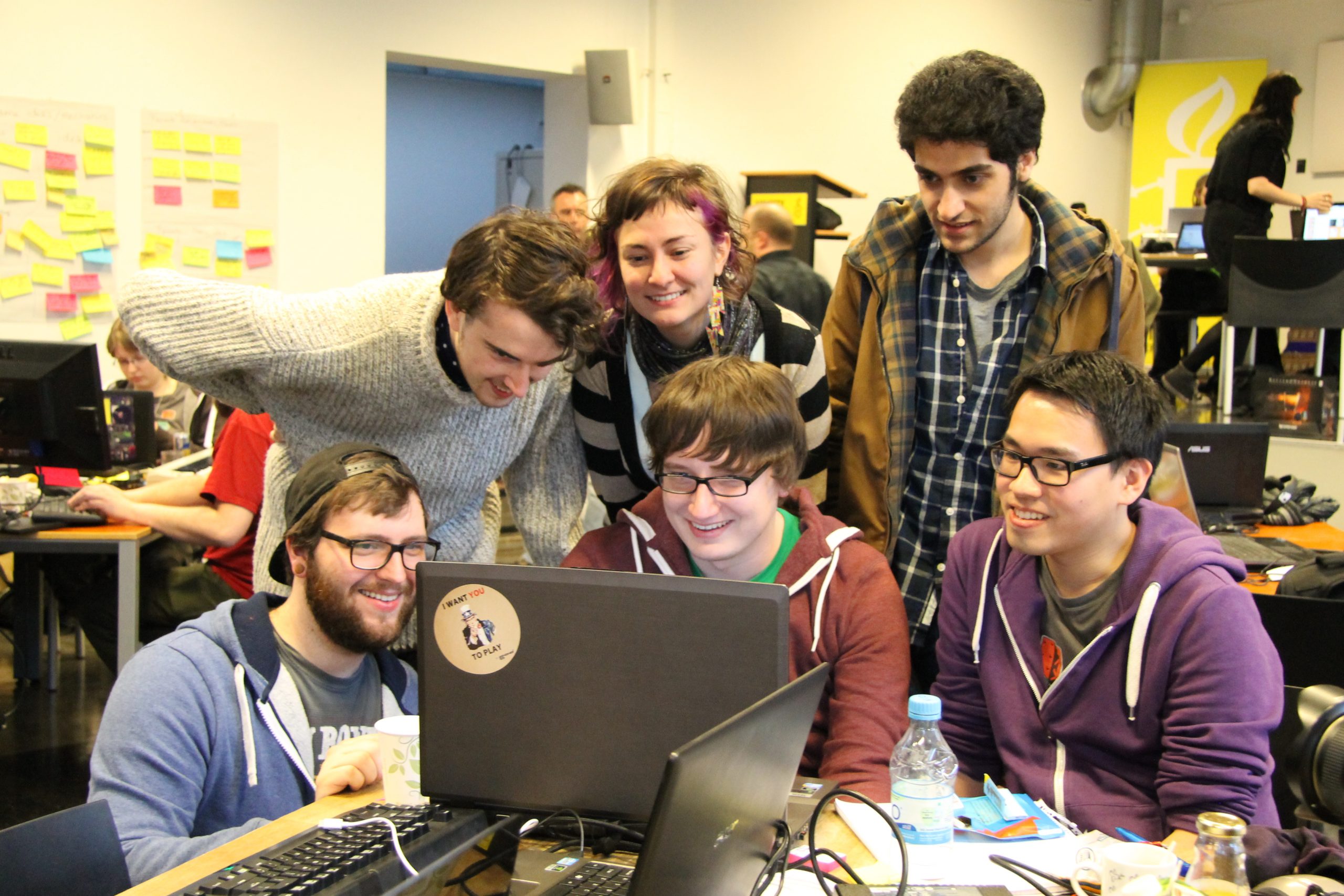 Deen has formed and expanded Games [4Diversity], an organisation dedicated to improving the representation of socio-cultural minorities in both games and the industry […] These events always bring a positive and constructive attitude that Deen would like to see spread across the industry: “Personally, the gatherings are always inspiring to me because they ‘force’ me to put myself in someone else’s shoes.”